Finding God in the Waves
(eAudiobook) 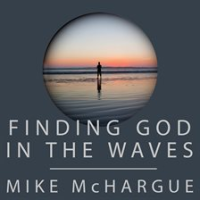