Terror in the City of Champions
(eAudiobook) 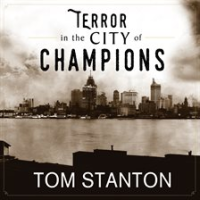