Back to top
Due to the Rawlings Renovation project the Local History and Genealogy research room will be closed beginning Nov. 18. See details. 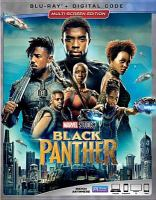 Note! Citations contain only title, author, edition, publisher, and year published. Citations should be used as a guideline and should be double checked for accuracy. Citation formats are based on standards as of August 2021.